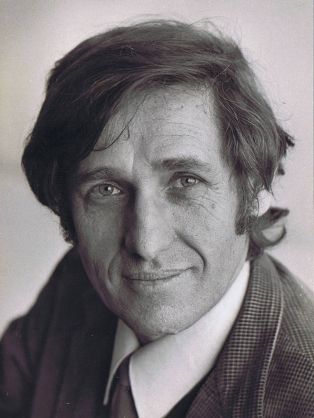 Arch. Zalman Enav
Zalman and Ruth Enav Architects Archive
israel | born 1928
more of "people"
Zalman Enav's professional career in Ethiopia is unparalleled. After graduating at the Technion, Israel's Institute of Technology, in 1954, he continued his studies at the AA School of Architecture in London, where he enrolled in the department of Tropical Architecture. After his brother Azriel Enav opened a meat factory in Eritrea, he established his home in Addis Ababa and opened an office with an Ethiopian partner, Michael Tedros. Their firm received commissions from the Ethiopian government and directly from the Emperor, Haile Selassie. The firm built several university and government buildings, 100 schools in peripheral regions of Ethiopia, office and apartment buildings and even submitted plans for the Emperor's new palace and mausoleum that were never executed. Enav was interested in technological advancements and construction optimization, while at the same time was critical of Ethiopia's building industry which was relying on imported materials and techniques. He suggested alternative ways to reduce cost and improve construction based on available local resources.