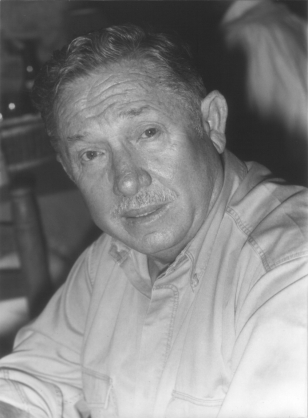 Azriel Enav
israel | 1927-1996
more of "people"
Brother to architect Zalman Enav, Azriel Enav joined the Palmach in 1943 and transferred to Palyam in 1947.When discharged, Enav turned to business and opened a meat factory in Eritrea which dealt with importing meat to Israel, and supplying meat to the IDF, to the American Army in Vietnam, and more. He also developed a network of medical centers in the United States, and other enterprises. Along with his economic activity, he continued to do reserve duty in the intelligence field and much of that work is not for public discussion even today. While working in the economic field in Africa he was also part of the intelligence network of the Mossad. He had close ties to Moshe Dayan and to Shimon Peres but especially to Yitzchak Rabin and Ariel Sharon. These ties helped him in his secret diplomatic career. His home became an informal government space (A united government) where Moshe Dayan and Ezer Weitzman met important government leaders who had no diplomatic ties with Israel. This was the case, for instance with the Prime Minister of India. Azriel and his wife Bella contributed the Enav Center in Tel Aviv, in which there is much cultural activity. He even began a campaign for the erection of a Museum of the History of Tel Aviv, in the old Town Hall, but he died in the midst of the project. His family continues his work.