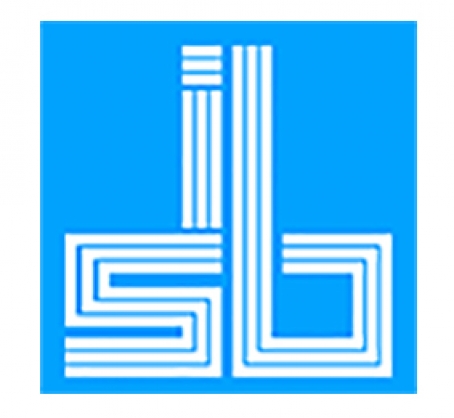 Solel Boneh was founded in 1921 during the first conference of the General Histadrut, under the name of BATZ, an acronym for “Binyan veAvodot Tziburiot” (Construction and Public Works). Its first project was to pave a road from Tiberias to Tzemah, which is now part of Highway 90. The company was founded as a cooperative organization in the spirit of socialist workers' groups, but it encountered financial difficulties, which led in 1923, to the founding of a company named "Solel Boneh," based on the organization but managed as a business corporation.
Solel Boneh had an integral role first in building activities in Mandate Palestine and later in Israel after statehood was achieved in 1948. Among other projects, the company built Tegart's Wall in 1938. During the Mandate era it built bridges, airfields, bases for the British Army and army projects in Iraq, Egypt, Bahrain and Cyprus.
Solel Boneh helped strengthen the Israel Defense Forces during the 1948 Arab-Israeli War, and it built strongholds and systems to supply water, in practice becoming the basis of the first logistics unit in the IDF.
Israeli firms, such as Solel Boneh, were often involved in building projects in Africa during the 1960s and 1970s. One reason Operation Entebbe in 1976 was so well-planned was that the building in which the hostages were being held had been built by Solel Boneh, which still had the blueprints, and supplied them to the government of Israel.
The Group has been active internationally since the 1950’s when the State of Israel began establishing ties with countries in Africa. Golda Meir, the Israeli Foreign Minister between 1956 and 1966, viewed ties with the developing countries as a national and personal mission. Meir encouraged the heads of Solel Boneh to begin operating in Africa.