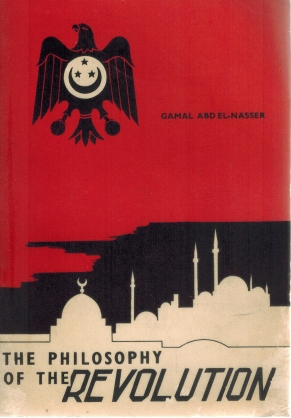 Gamal Abdel Nasser, former President of Egypt, regarded young African countries to be the second circle of Pan-Arabism, and believed they could not be ignored since Egypt was "the northern gatekeeper" of Africa, and should forcefully support spreading enlightenment and progress all over Africa. This rival interest undoubtedly affected Israel's involvement in Africa, which was described by the Arab League as a mask that concealed neo- colonial intentions.